Brought to you by JELD-WEN

True Champion Builders are invested in the communities in which they live and work. They bring a deep connection to the area that drives their thinking about what projects to take on and how to execute them. For more than a decade, the Murfey Company has been just such a builder by being a thoughtful resident and civic partner for the greater San Diego area.

Owned by brothers Russ and Scott Murfey, the Murfey Company is a vertically integrated builder specializing in urban infill mixed use. This typically includes apartment buildings, but unlike many builders, every Murfey development also includes some affordable housing aspect. Such a commitment provides a huge benefit in a city like San Diego struggling with a stubborn housing crisis.

In addition to their urban infill projects, the Murfeys also take on commercial construction and bring a demonstrated skill and expertise around building custom estate homes.

To Russ and Scott, it’s important that they have deep roots in the area. They grew up in nearby La Jolla and are raising their families there today. “It’s exciting to be able to build here and show our kids what we’re doing in the community,” says Russ.

When you are so connected to the area in which you build, you always look to make a positive impact. That requires choosing the right products for your build. The Murfey Company takes those decisions seriously.

“As a builder, my two biggest enemies are water and time,” says Scott. “Making sure everything is waterproof and tight is critical. You don’t have to worry about that with JELD-WEN windows and doors. The quality is there. That’s important for everyone at Murfey Company.”

When you’re building for your neighbors that reliability is paramount. “We know when we’re putting in a JELD-WEN window or door system that we can rely on it so we can focus our energy on another part of the process that is more complex,” says Russ.

Scott also points out that JELD-WEN saves his teams time and headaches. By being able to get all their windows and doors from one manufacturer, the Murfey Company is able to simplify its construction and development process and better control schedules.

Crest Urban Apartments in Hillcrest was a really tricky site. Built on a 13,000-square-foot urban lot, it was also shaped like a piece of pizza. The Murfeys used JELD-WEN windows. “They were the perfect solution for the building. We were really proud of it,” says Russ.

As the Murfeys look to the future, they do so with big plans. They are building a business, they intend to continue to do great things and positively impact communities, and they have no interest in slowing down. “We want to be a 100-year-old company,” Russ says. “I think our biggest impact as an urban infill developer is changing neighborhoods and creating special places that people can live and work and socialize, a place they can call home.”

And JELD-WEN will remain an important part of the equation. “JELD-WEN, for us, is an easy decision because it’s a proven product, it’s quality, and we know it’s going to stand the test of time.”

For assistance with window and door specifications or installation, visit JELD-WEN’s professional portal. 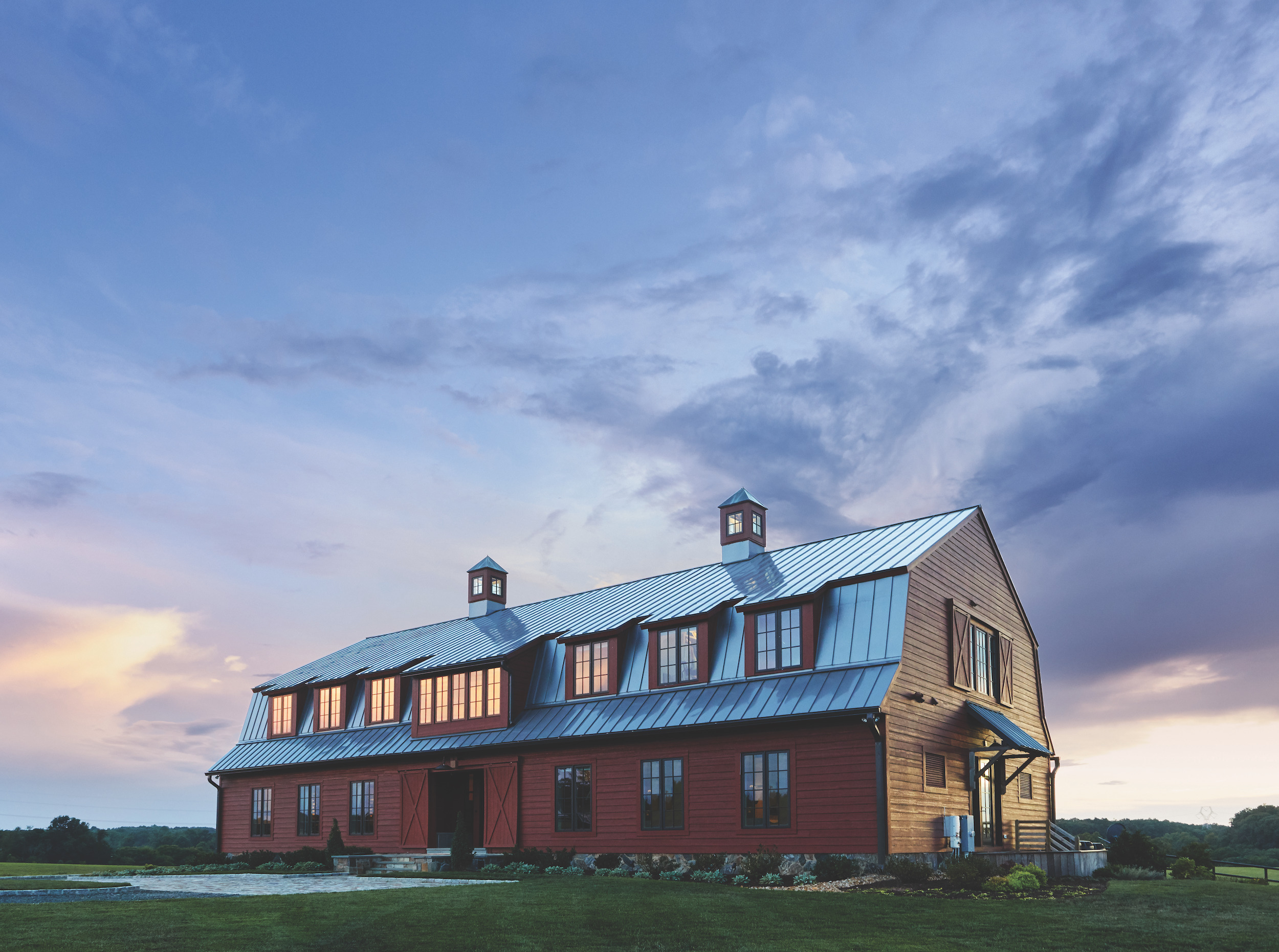 A Dramatic Barn Remodel for a Truly Modern Farmhouse 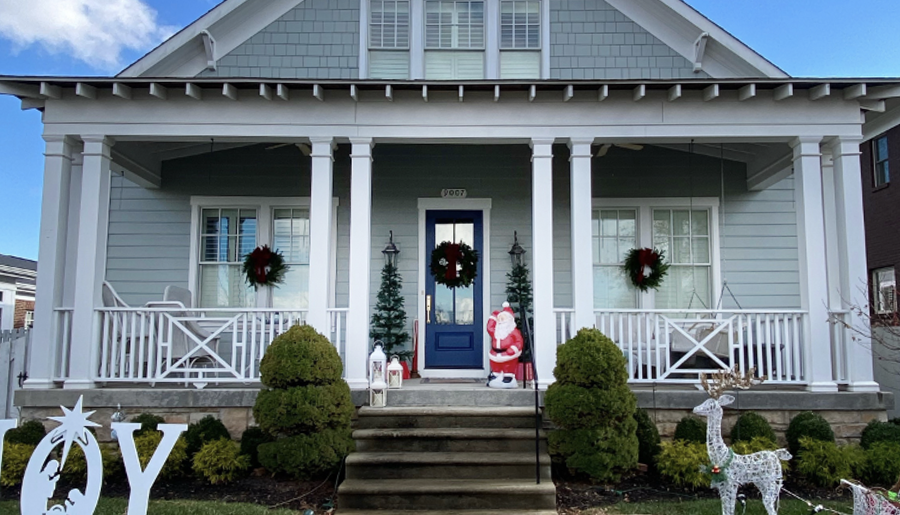 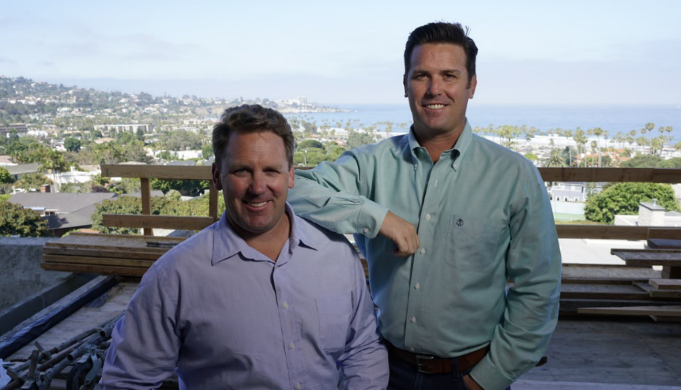